At the inception of the EENSAT project, much back and forth and brainstorming occurred weighing the options, the pros and cons and overall suitability of selecting the sites for PhD research projects. The ACDRM team settled on South Wello zone of Amhara region.

Though the zone is several hours drive from Addis Ababa (thus making travel back and forth cumbersome and costly) the major criteria for selecting the site are:

The three PhD candidates coordinated in defining the research site and harmonized their proposed research work for maximum effect and synergy. Accordingly, two districts stood out as focus areas of the research, namely, Dessie Zuria and Kutaber: with a third district coming into play in final data validation stage of the research projects. 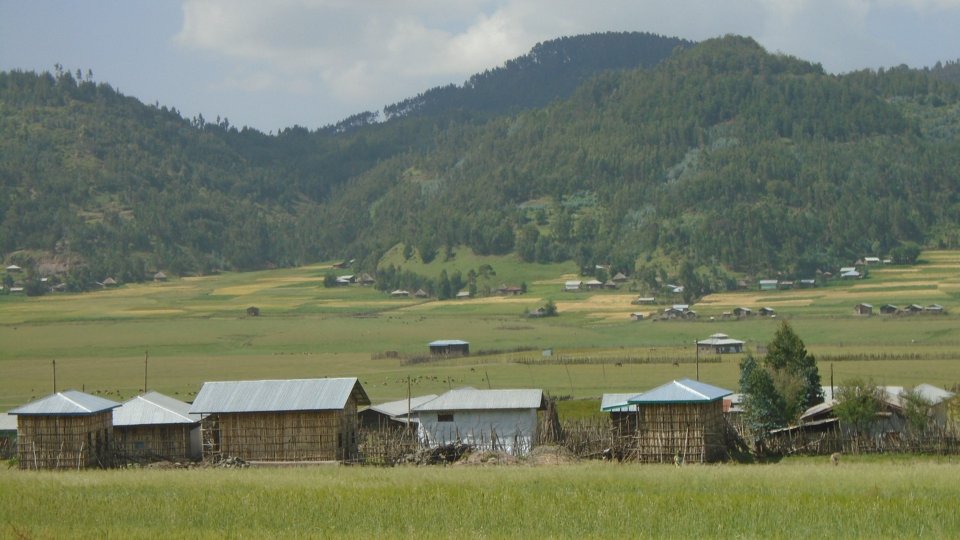 Figure 1: A view of farming community in South Wello

In preparation of actual start of the research study implementation, it was deemed important to do an site preliminary visit to get to know the locality first-hand as well as meet with the development agents, relevant public officials and community members. Hence, on 09 June 2019, all PhD candidates, project management team members and Ethiopian co-promoters of the PhD candidates headed to South Wello for a three-day visit. The seven hour drive was punctuated with occasional break-stops, but the actual drive time was a great opportunity for everyone to discuss in depth on the research studies and the overall EENSAT project implementation. The team also further fine tuned the visit’s activity schedule for maximum benefit. By the time the team arrived in Dessie, late in the afternoon of  Sunday 09 June, the camaraderie and team spirit amongst the team had grown and strengthened. 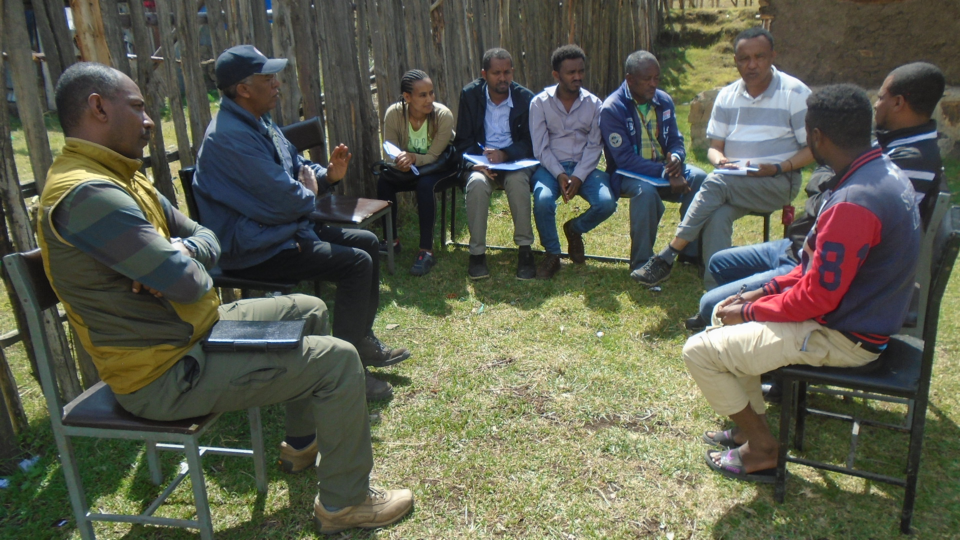 Figure 2: Discussing with community leaders and DAs in a farming community in Kutaber district.

The visit was a resounding success; exceeding everyone’s expectation. The team begun by holding discussions with officers and persons-in-charge of the zone agriculture and natural resource management bureaus. A pledge was made by all those approached that they would lend every effort and support that the needed to ensure the success of the research project. With introductory letters in hand, we moved on from the zone to the two district offices and met with various experts and officials. The district officials were gracious and all promised to support our research projects. Moreover, they also assigned persons from their offices to accompany us during our visits to the farmer communities.

We visited a couple of communities in each district. The fields and hills were all deceptively green because it had rained, as this was the start of the rainy season. We got an opportunity to walk around and see some of the facilities like a farmer training center, rainwater harvesting schemes, etc. 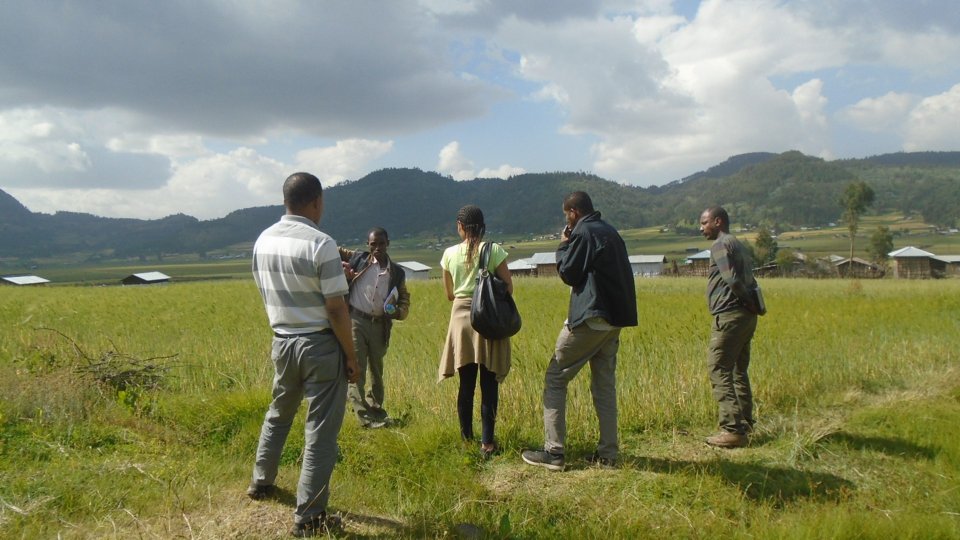 Figure 3: DA giving a tour of a farming community.

It was here that we really got a sense of the community. All concerned were gracious enough to make time for us from their busy day. We held discussions with the community leaders as well as development agents and generally described to them what we plan to do and hope to achieve. The discussions were fruitful and we left with high sense of optimism and expectation.